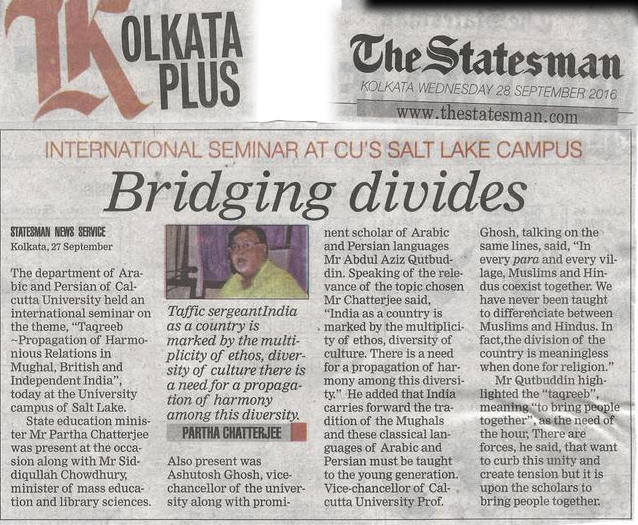 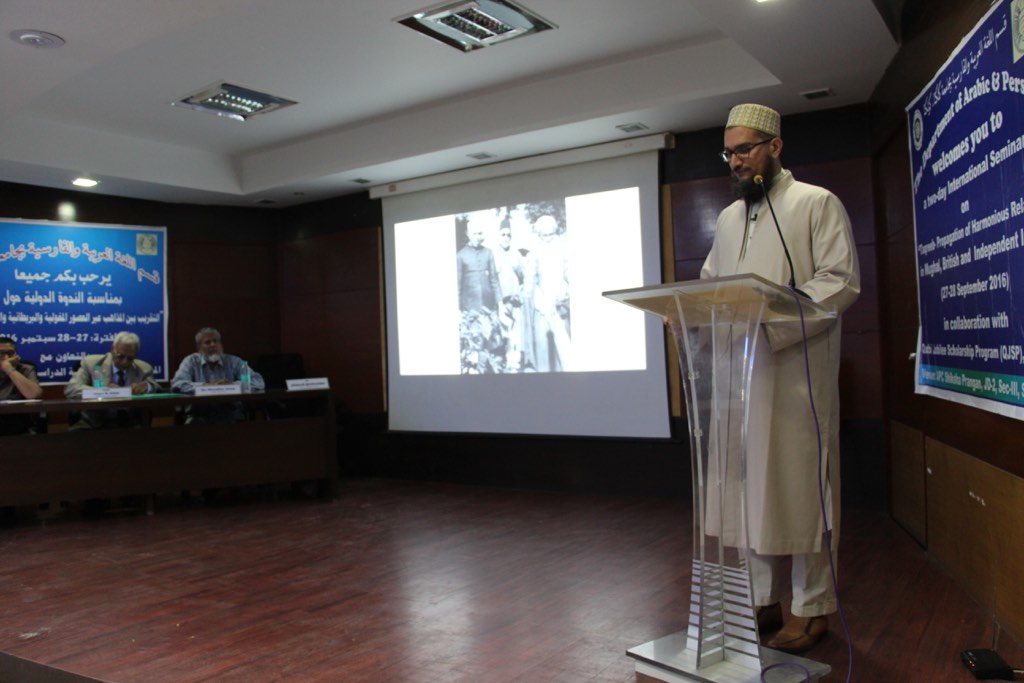 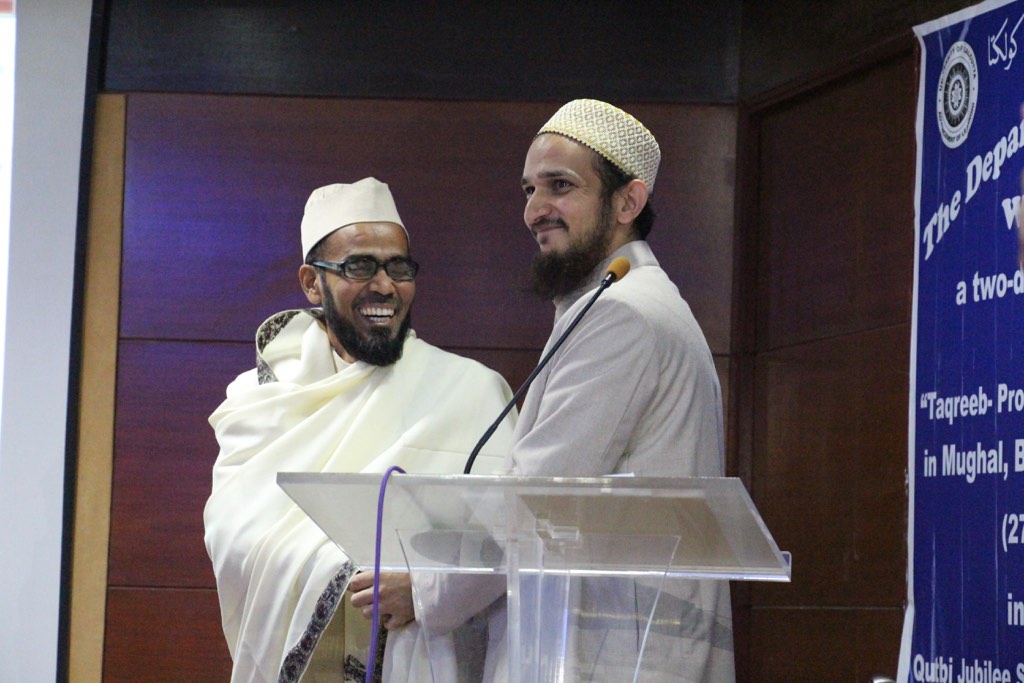 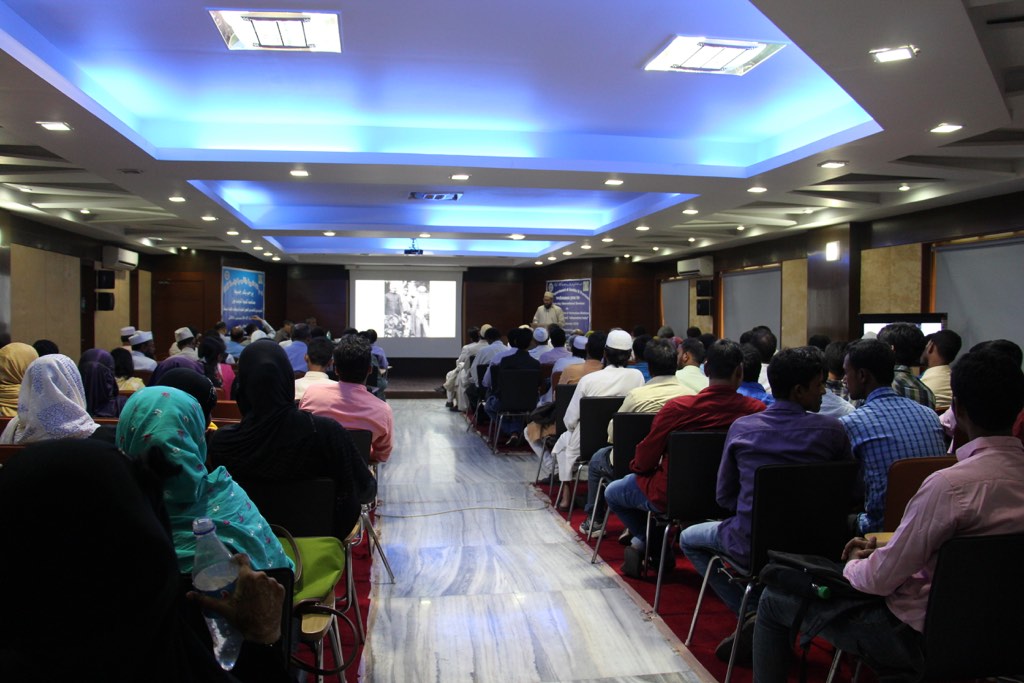 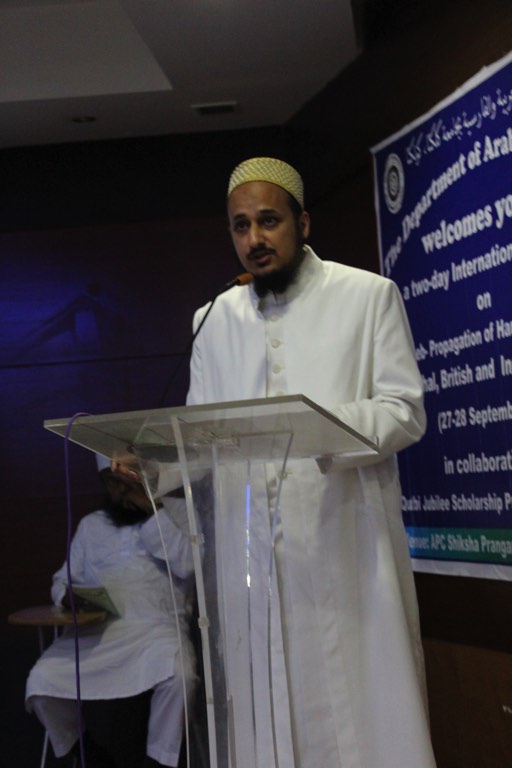 The conference itself was a manifestation of the spirit of taqreeb - it brought together many different narratives from the Muslim community across the Shia Sunni spectrum as well as discussions from the Hindu and Christian perspectives. Around fifty professors, scholars, and politicians delivered academic presentations and speeches at the conference, on various important topics of promoting communal harmony and peaceful coexistence among people of different faiths and races. The Minister of Higher Education, Dr. Sri Partha Chatterjee was the guest of honor. The Minister of Mass Education and Libraries, Janab Siddiqullah Chaudhury, the Vice-Chancellor of the University of Calcutta Professor Ashutosh Ghosh, Members of Parliament and religious leaders also participated in the inaugural session. Many speakers were heads of their respective academic departments, and high level government officials. Over a hundred students also attended during the course of its two days. The conference was widely covered by print and television media.

Selected papers from the conference will be made available here soon. 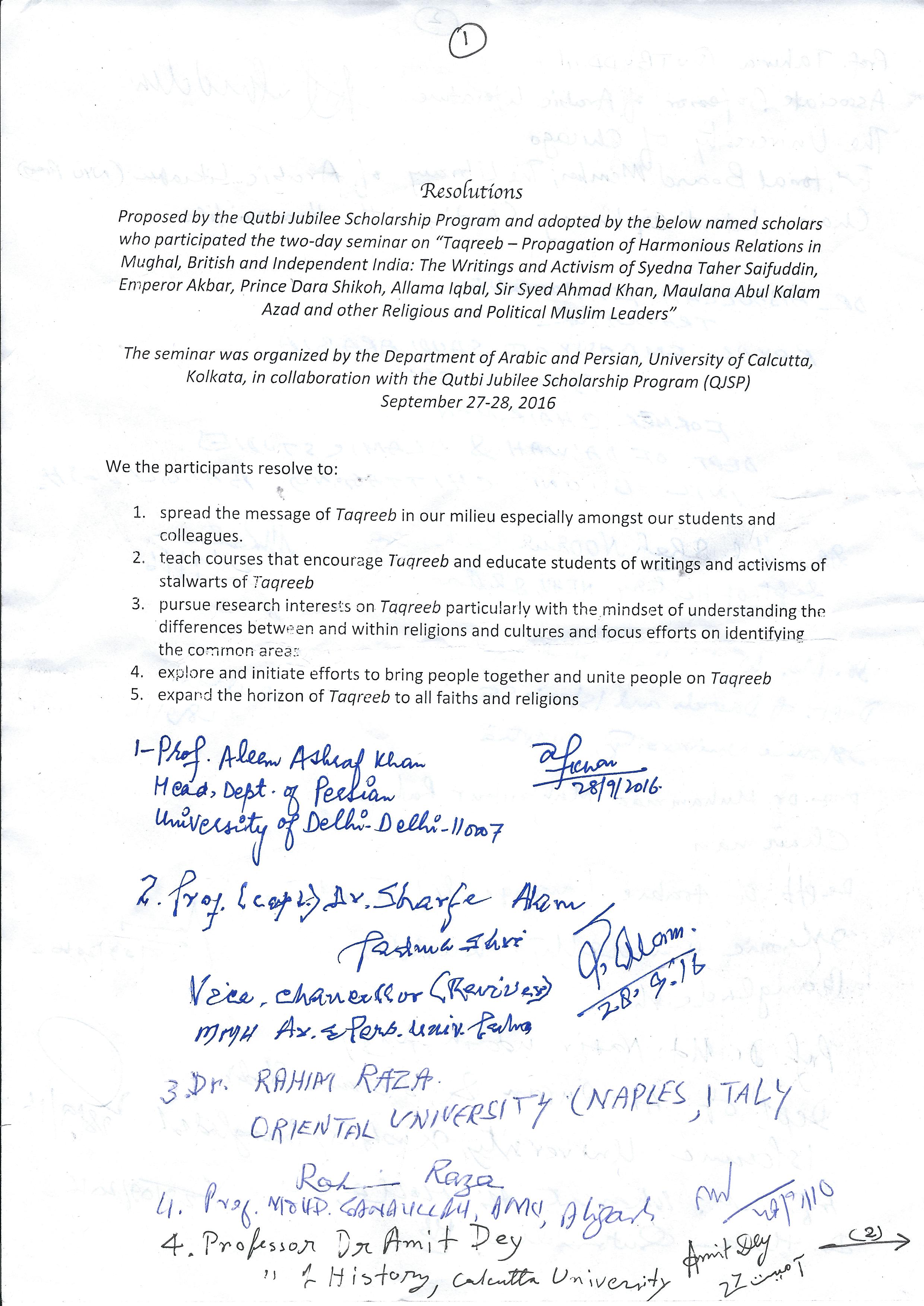 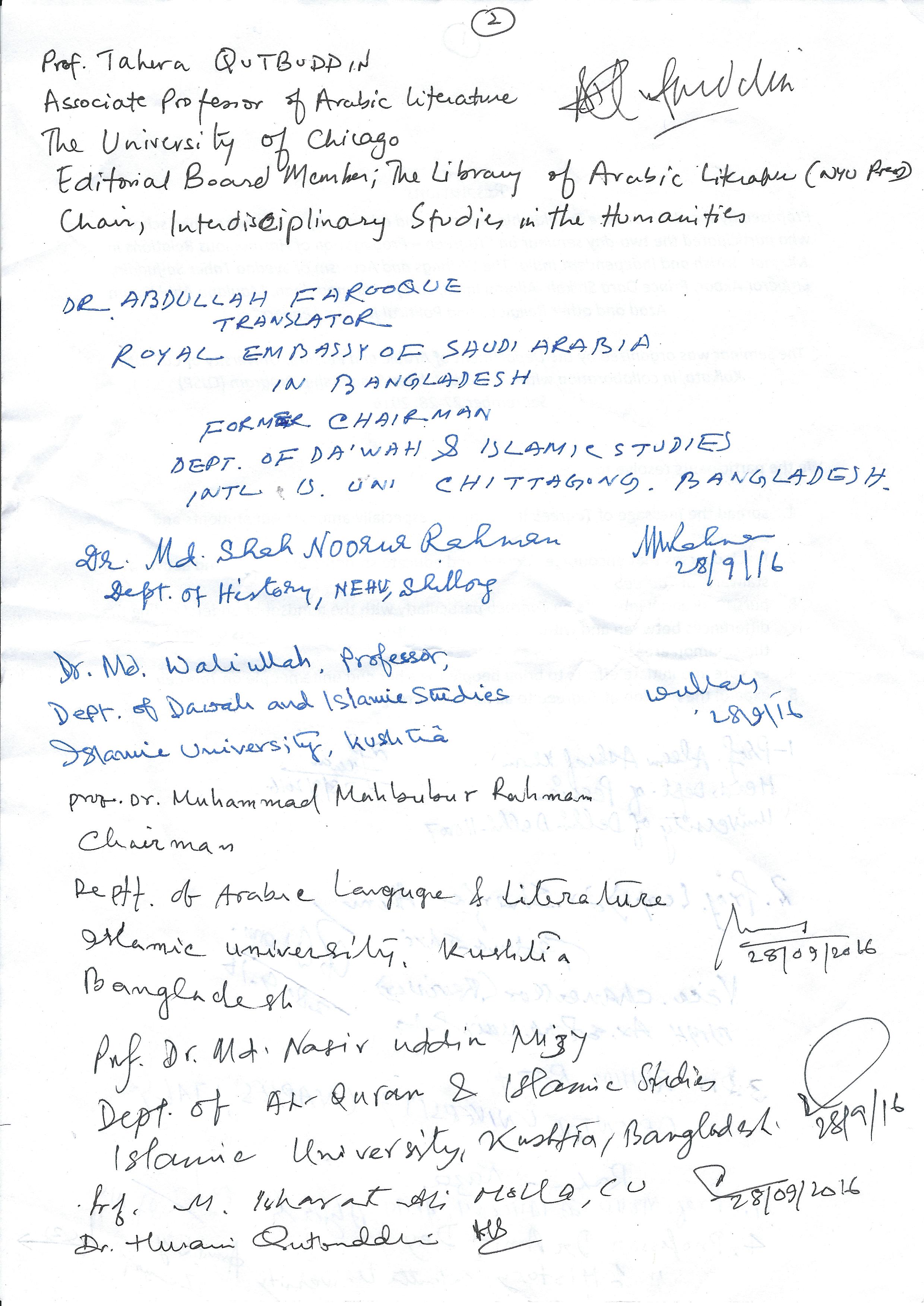 This resolution was proposed by the Qutbi Jubilee Scholarship Program and was adopted by the participants of the 2016 Taqreeb Conference.

We the participants resolve to: